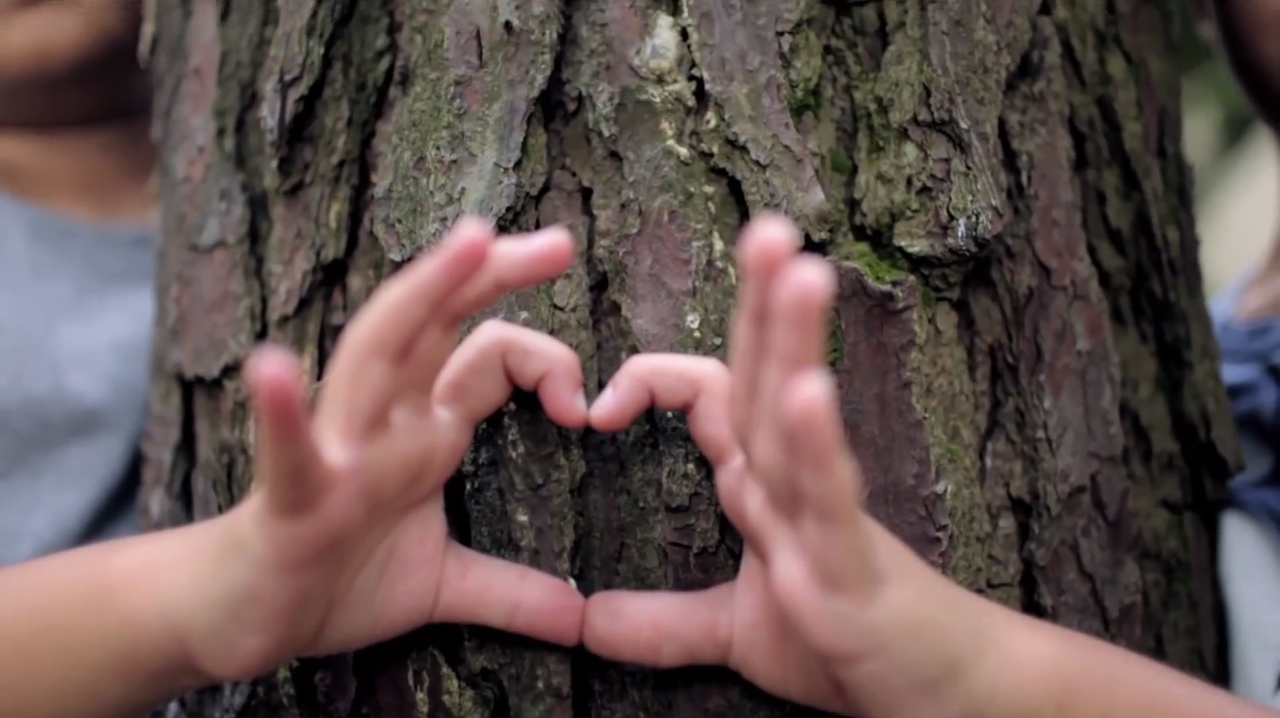 What a ride it has been.

After a demonstration, a petition, countless walks, talks and roadshows, here we are. Not the best place to be, for no matter how we reason with ourselves, the feeling of defeat hangs heavy in the air.

Yet, we know we cannot afford to linger. The CRL will not be the last development that threatens Singapore’s biodiversity. In Singapore, space is premium, and pristine ecosystems takes up space. The dilemma between conservation and development will be all the more salient in the future.

Therefore, our experience with the Cross Island MRT Line has to be a lesson on how to prepare ourselves for what comes next. These lessons are also important headways that we should not overlook as the chapter is closing. So what did we learn?

Engagement a key component of decision-making

Some people tend to get fatalistic when it comes to governance in Singapore. Opposing government plans? No point, they’d say. Wasn’t the decision already made right from the start to go through with the direct alignment?

People have their reasons for being cynical. But we cannot let cynicism stand in the way of taking action and trying to make a difference. For this, we are grateful and heartened by all those who cared for the MacRitchie Forest enough to speak up about it.

Back in 2013, when the Cross Island Line (CRL) was tabled as a line drawn across the Central Catchment Nature Reserve (CCNR), the nature community went up in arms. Cicada Tree Eco-Place held a Speaker’s Corner demonstration, nature groups under the Love Our MacRitchie Forest umbrella conducted public outreach activities and Nature Society (Singapore) countered with a position paper and an alternate CRL route skirting the CCNR.

By early 2014, the alternate alignment was placed alongside the direct one on government drawing boards and a five-year EIA process was started to study the technical feasibility and impacts of both routes.

The collaborative spirit did not stop there. Throughout the years, a small group of nature experts continued to engage in conversations with decision-makers, engineers and environmental consultants.

The importance of such conversations cannot be overstated as it was during these conversations that concerns over possible impacts on biodiversity were highlighted and mitigation measures were fine-tuned.

Our experience has also made us more optimistic, but still cautiously optimistic, that we have a government sensitive to public opinion and sentiment.

The discussion wasn’t solely restricted to the experts. The EIA was released online, a first in Singapore, after calls from nature groups, giving the public a chance to scrutinize the process and voice out their concerns alongside the nature groups. It was essential that the government could be held accountable to their people and public pressure served as further reminders for the decision to be taken seriously.

While the line will still pass under the nature reserve, we are heartened when we compare the first and last iteration of plans – the track will be 70 m below ground level, not 40 m as earlier estimated. No surface works would be required at all in the nature reserve. Not to forget the adjustments made during EIA phase I to lighten the impacts of the site investigation works.

Earlier this month, Dr. Andie Ang raised the concern that the adjacent buffer forests were not good alternatives for worksites due to the presence of critically endangered Raffles’ Banded Langurs. The government is now looking into the possibility of shifting works into a golf course instead.

The close cooperation with the government and the compromises we forged give us confidence that our voices are heard. Contrary to traditional belief, conservation and development shouldn’t need to stand at the extreme opposite ends. This is something that the nature community and government need to recognize, that sincere and reasonable conversations are possible between the two parties.

Much room for improvement in the EIA process

The EIA was one of the factors that informed the final CRL alignment and ensuring that its construction will not have severe impacts on the environment. However, we felt the process was subpar. Shortcomings need to be re-examined, so that we can be better equipped to make the next difficult decision.

EIAs are meant to evaluate the possible impacts that any development has on the environment. Impact significance is classified as minor, moderate or high. Although the definitions of this classification are provided, the evaluation of the significance is highly subjective. Furthermore, even if major impacts were identified in the EIA, it would not stop the development from proceeding nor contribute to decision-making. Instead, it is only a means to highlight the need for robust mitigation measures.

Hence, EIAs currently are important as they form the basis of implementing mitigation measures. When comprehensive and carried out in full diligence, mitigation measures ensure that impacts on the environment are kept to a minimum. It is essential during the construction phase that we ensure these measures are well implemented.

Is it possible for us to have a more rigorous system that ensures strict enforcement? Could the reporting process of lapses in mitigation measures as identified by professional ecologists be kept transparent and be open to scrutiny/changes?

In delicate and interconnected ecosystems such as our rainforest, it is almost unthinkable for any slight mishaps to happen that could trigger a domino effect across the entire ecosystem.

Together, we give nature a voice

Throughout the years, it was not just the nature groups who were involved in the CRL conservation. Many members of the public contributed in whatever they had a knack for.

As a result, the Love MacRitchie movement got a music video, another music video, a short film, an art installation, a book, many volunteers and sell-out numbers of nature walk participants every month.

This is a huge understated contribution to the movement. It gives us mass support, shifting the movement from a niche protest to a national call for reviewing our development priorities. It shows that our concerns stem not just from a scientific, precautionary perspective, but encompasses a larger scope of identity, heritage, values and well-being.

If and when the next development threatens crucial nature areas, we are confident that nature will have wide backing from Singaporeans from all walks of life.

At the same time, we hope that with so many people involved in our efforts, we managed to rub off some of our passion for the wild, natural fragments of Singapore to our supporters. They will hopefully in turn share about the hidden beauty that exists deep in the heart of Singapore.

How do we move on from here?

Many in the nature community will see the CRL running under CCNR as, once again, Singapore prioritizing development over nature. Others will point to the slew of mitigations and compromises the authorities have made as little victories for conservation.

We still believe that the current situation is less than ideal. The damage to CCNR is not negligible, as spelt out in the EIA reports. Mitigation measures are not infallible, nor can we rule out the possibility of incidents not covered in the EIA’s scope.

By opting for the direct alignment, it seems like these are risks that Singapore is willing to take in exchange for development.

People from the nature groups have also expressed their concern of CRL being a precedent for future developments breaching the sanctity of our nature reserves. The government has replied that future developments will be studied on a case-by-case basis.

We think there is more to be explored about precedent than what’s aired, for there isn’t a single, “correct” way to interpret the CRL as precedent. People with different views and intentions can derive different morals from the CRL story.

How we like to see it, is that ecological concerns will, from now on, be a mainstream consideration, with robust EIAs conducted and mitigation measures enforced for future developments.  Others will see the level of interaction with nature groups, and residents on the alternate alignment, as signs of a more collaborative government.

How then, do we ensure that the CRL sets all the precedents that strengthen our commitment towards conservation?